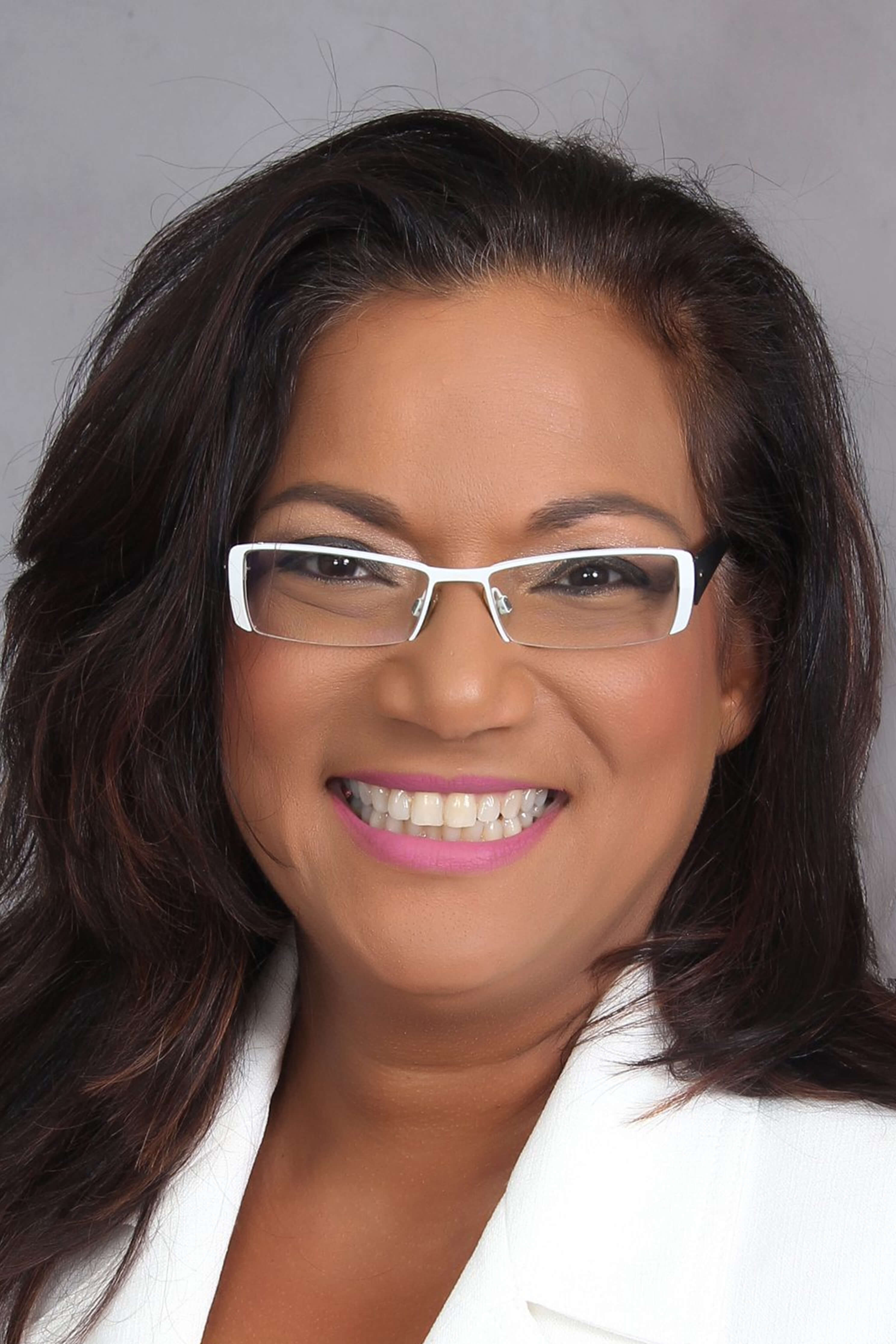 Mrs. Natalia Gobin-Gunter has held the post of Chairman of the Board of Directors since March 2016. Mrs. Gobin-Gunter who has been a shareholder from 2015, has sat as a member of the Board from 1990. She retired from active management within the company as of October 2017 and now sits as an Independent Non-executive Director on the Company’s Board. Her experience in the industry spans almost 25 years during which time she has held many posts, including the posts of Deputy Managing Director until October 2017, Nominated Officer for Compliance from 2011 to 2015 and previous to that, the position of Director of Administration and Operations.

At present, she sits as a Trustee of the Company’s Pension Plan in addition to several of the Company’s Board related committees, including the company’s Loans and Investment Committee and Compensation, Nomination and Conduct Review Committee. She has in the past, represented the Company at the Insurance Association of Jamaica (IAJ) on a variety of committees and sub-committees including Human Resources, Fraud and Public Relations Committee to name a few.

She considers herself a lifelong student and recently acquired the designation of Professional Directer (PAD) to her portfolio of academic achievements.

PLEASE FILL YOUR EMAIL BELOW

Thank you for fill your email