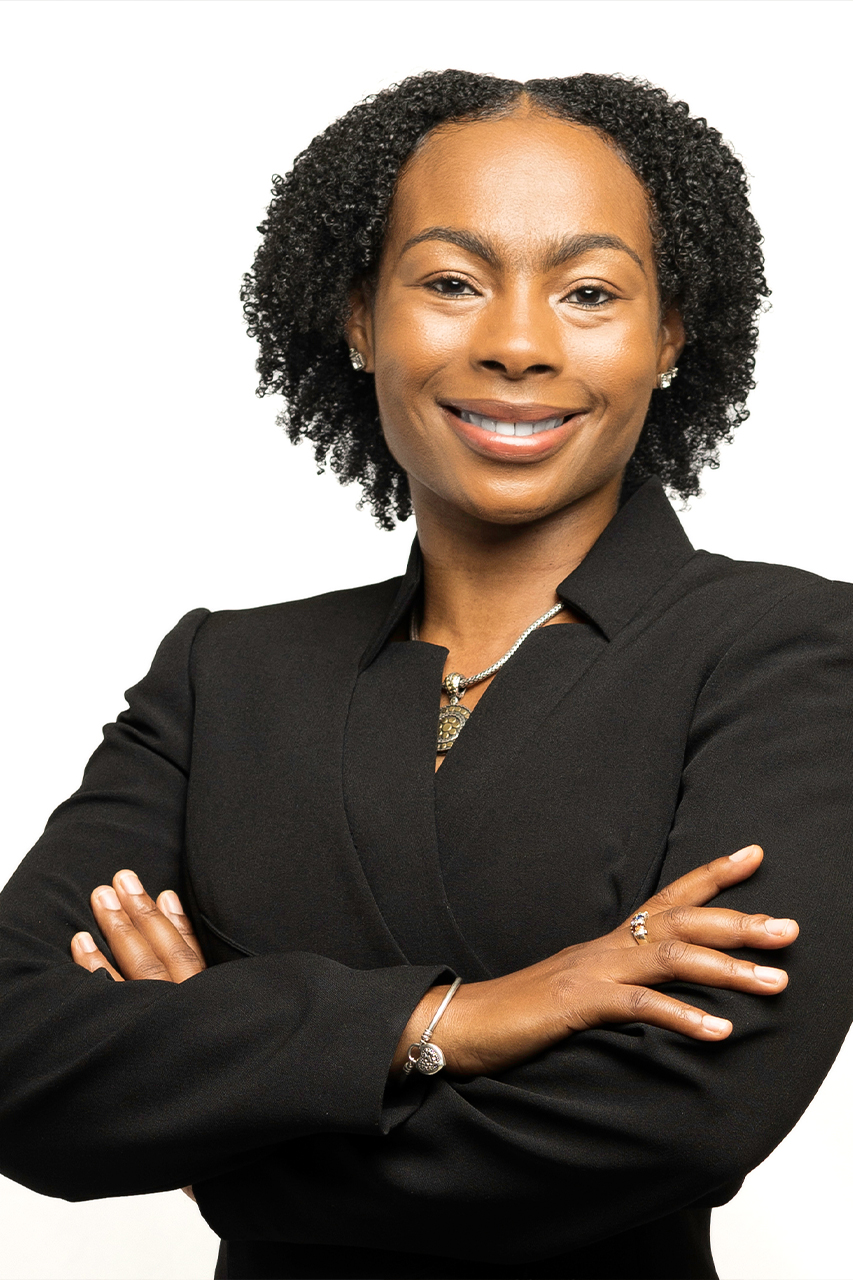 Tammara Glaves-Hucey is an Attorney-at-Law and Chartered Insurer, with over 15 years experience in the general insurance industry.

On March 1, 2020, Tammara moved within the GraceKennedy Group to Key Insurance in her newest capacity as General Manager, Key Insurance.

In addition to the wealth of experience, Tammara has been exposed to several leadership programmes and is an Invitee to a number of GraceKennedy Company boards, in addition to being a Director of GK Insurance Eastern Caribbean.

She is a proud past student of Knox College and Camperdown High School and firmly believes that Excellence is an habit, not an act. 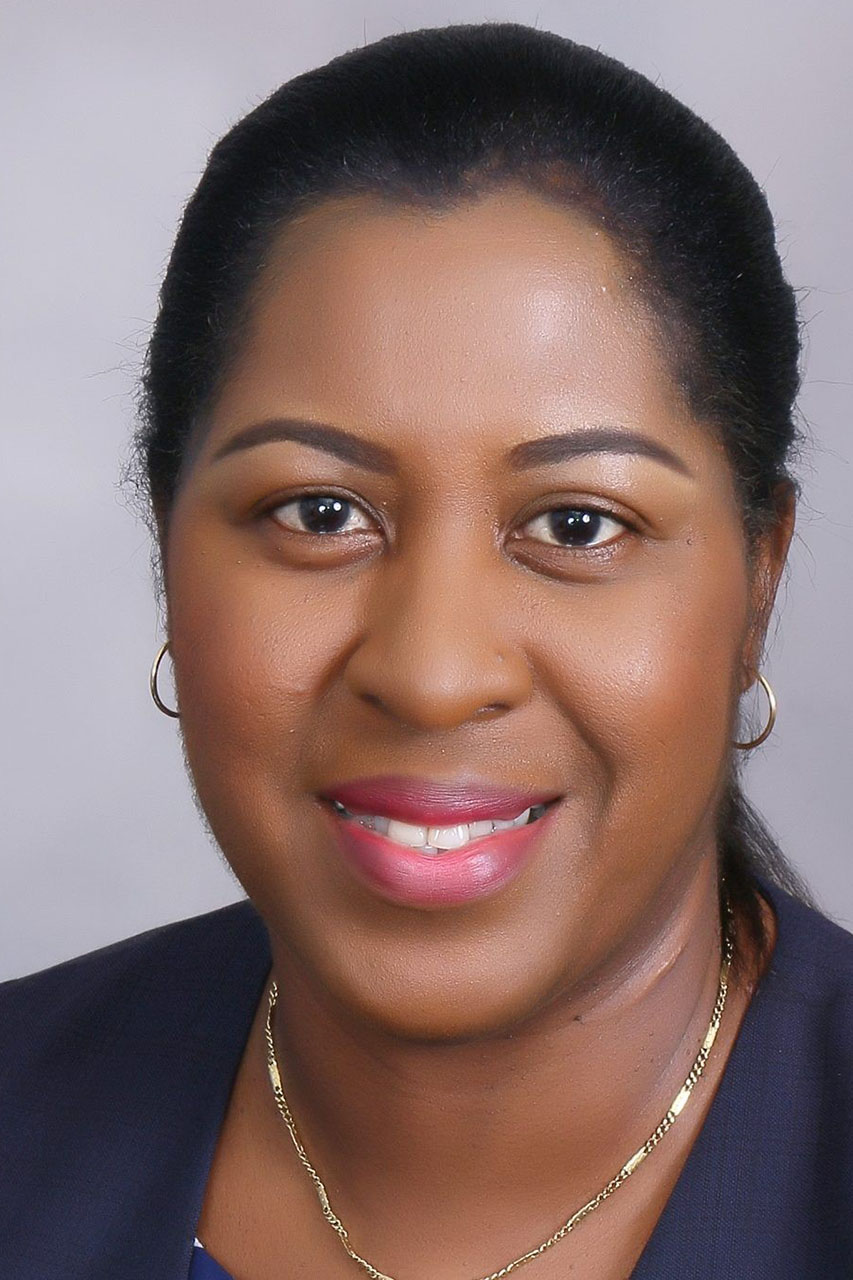 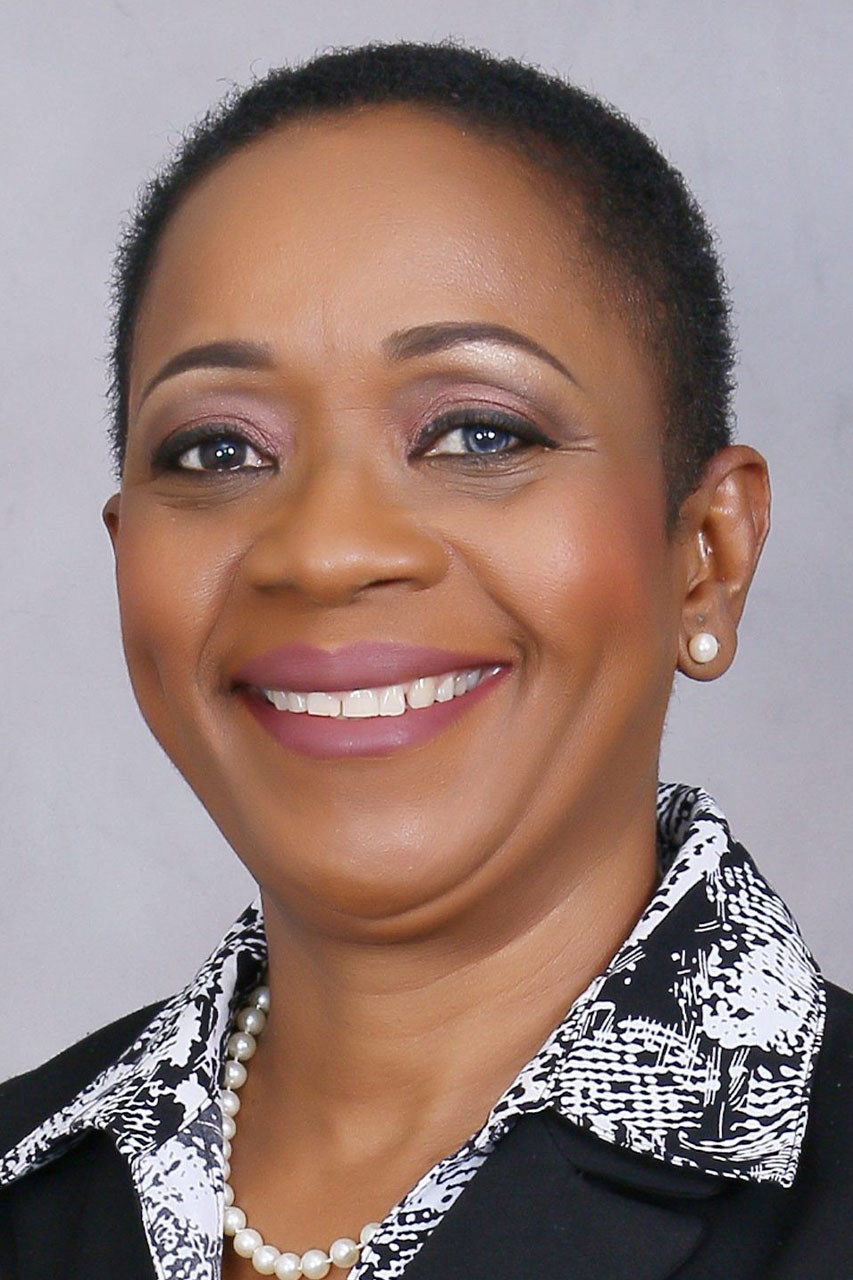 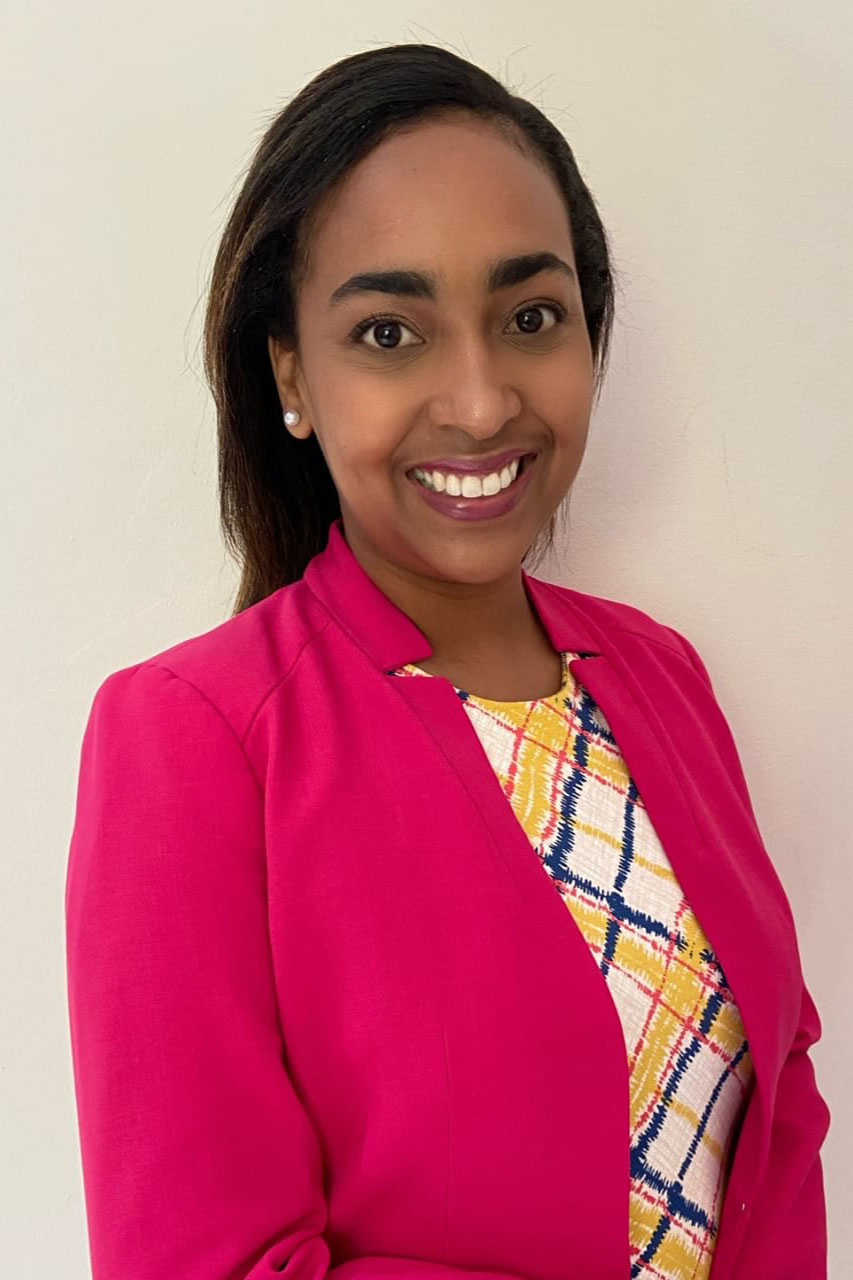 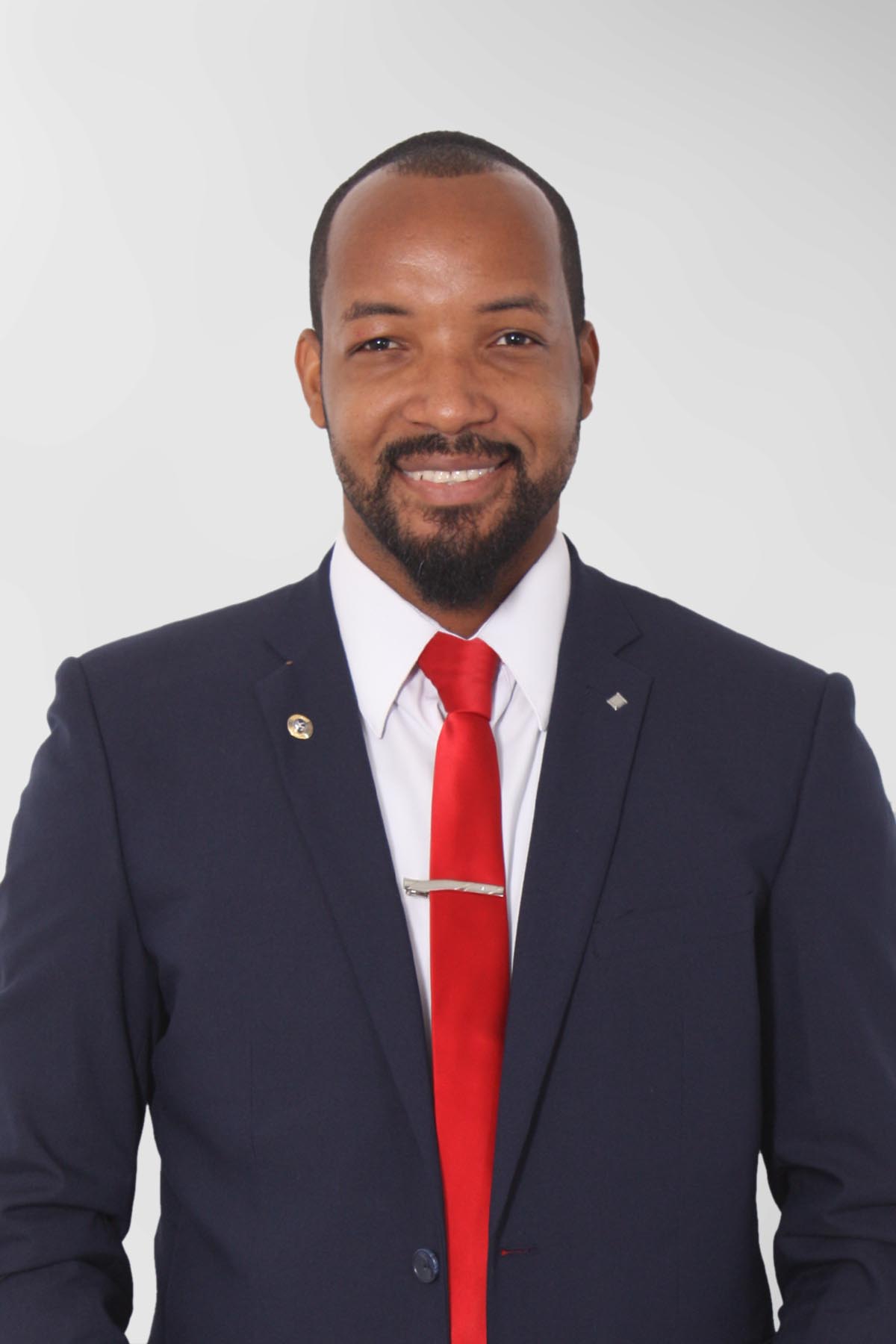 PLEASE FILL YOUR EMAIL BELOW

Thank you for fill your email